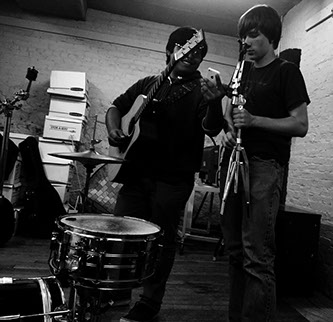 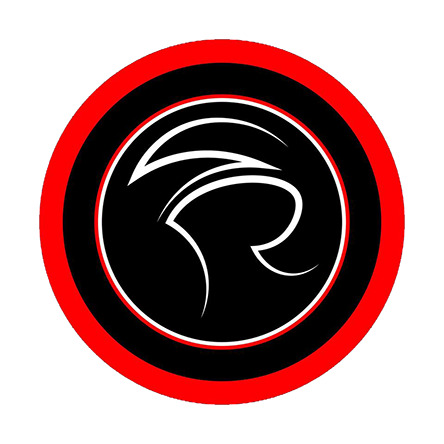 Donovan Jermyn began playing music at the age of four. However,

whilst learning the piano, he realized the left hand was easier for him

because he was lefty, while right handed pianists struggled to have the same

level of dexterity for both hands. In Junior High School, Donovan began to

expand his venture in music to learning guitar, bass and percussion. As he

his craft. Jermyn holds the practices in his own practice space, a floor

beneath Sub Shop Studios, which is where the band records.

Cameron Leblanc is an up and coming guitarist whose roots are based in blues,

folk, and psychedelic rock, and as of recently, delta blues. He has been playing

guitar from the age of 7, and shows exceptional knowledge and skill in the field

of his instrument(s). He played in a group with Leo Espinoza prior to colliding with

in the studio reflect his talent just as well as they do live.

Leo Espinoza, a bassist that draws inspiration from classic hard rock, to

post grunge alt rock. His main inspirations for picking up the bass are, Jack

Bruce and Matt Sharp. Based in Waltham with drummer Donovan Jermyn,

He has been in many bands with Donovan and in one with Cameron, but

now since Sweet Relief has formed he is all in for the long hall. 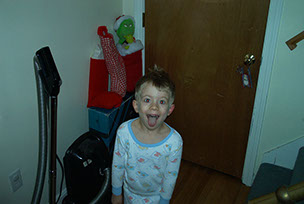 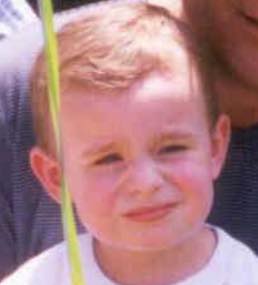 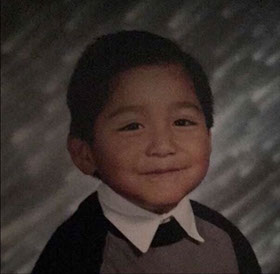 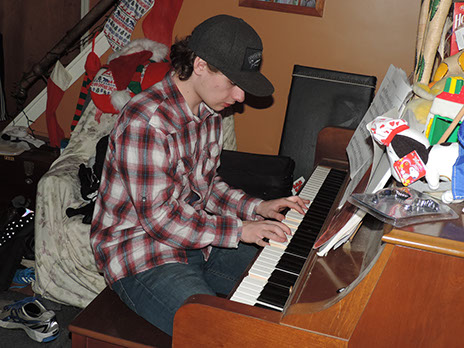 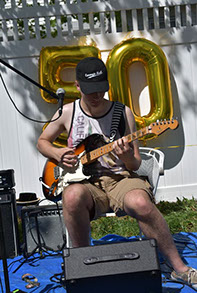